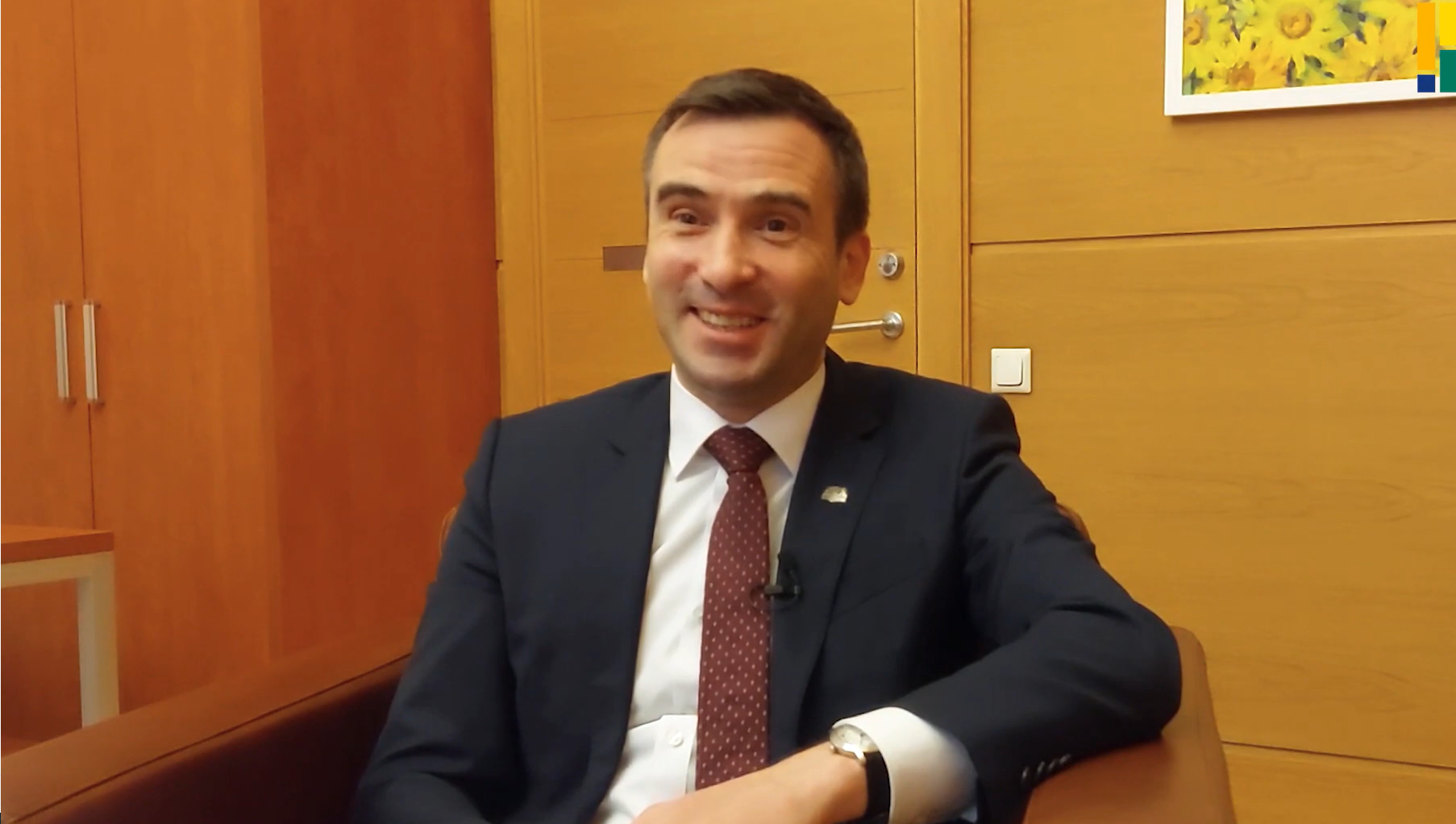 Since the invasion of Ukraine, Latvia has taken in over 40,000 refugees. Martin Stakis, the Mayor of Riga, has been a solid supporter of Ukraine since the conflict with Russia broke out.

During a Eurocities event in which our members travelled to Riga in December to engage with the city’s approach to integrating migrant and refugee women into the local labour market, we had a chance to sit with Mayor Stakis for an interview on how Riga has dealt with the fallout of the war, and its actions to supporting Ukraine.